Emma Heesters is a passionate singer, songwriter, performer and the most followed musical YouTuber in Holland. Emma started her career uploading cover songs to YouTube and soon earned a devoted following of millions of fans all over the world tuning in to watch her weekly uploads.

2020 has seen Emma Heesters named by Top40.NL as the most successful Dutch artist of the year so far, and she has released another hit collaboration with Kris Kross Amsterdam called ‘Loop Niet Weg‘, which peaked at #4 in the official charts, shortly followed by winning the Social Star Award at the Zapp Live Awards. In November 2020, Emma was named winner of MTV EMA’s Best Dutch Act, setting her up for an even bigger year in 2021. 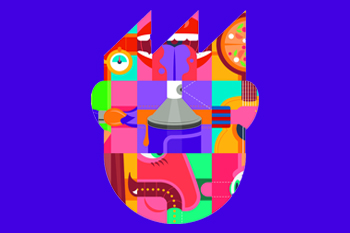 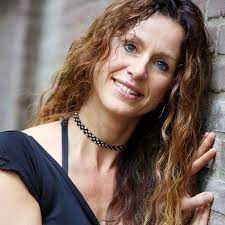 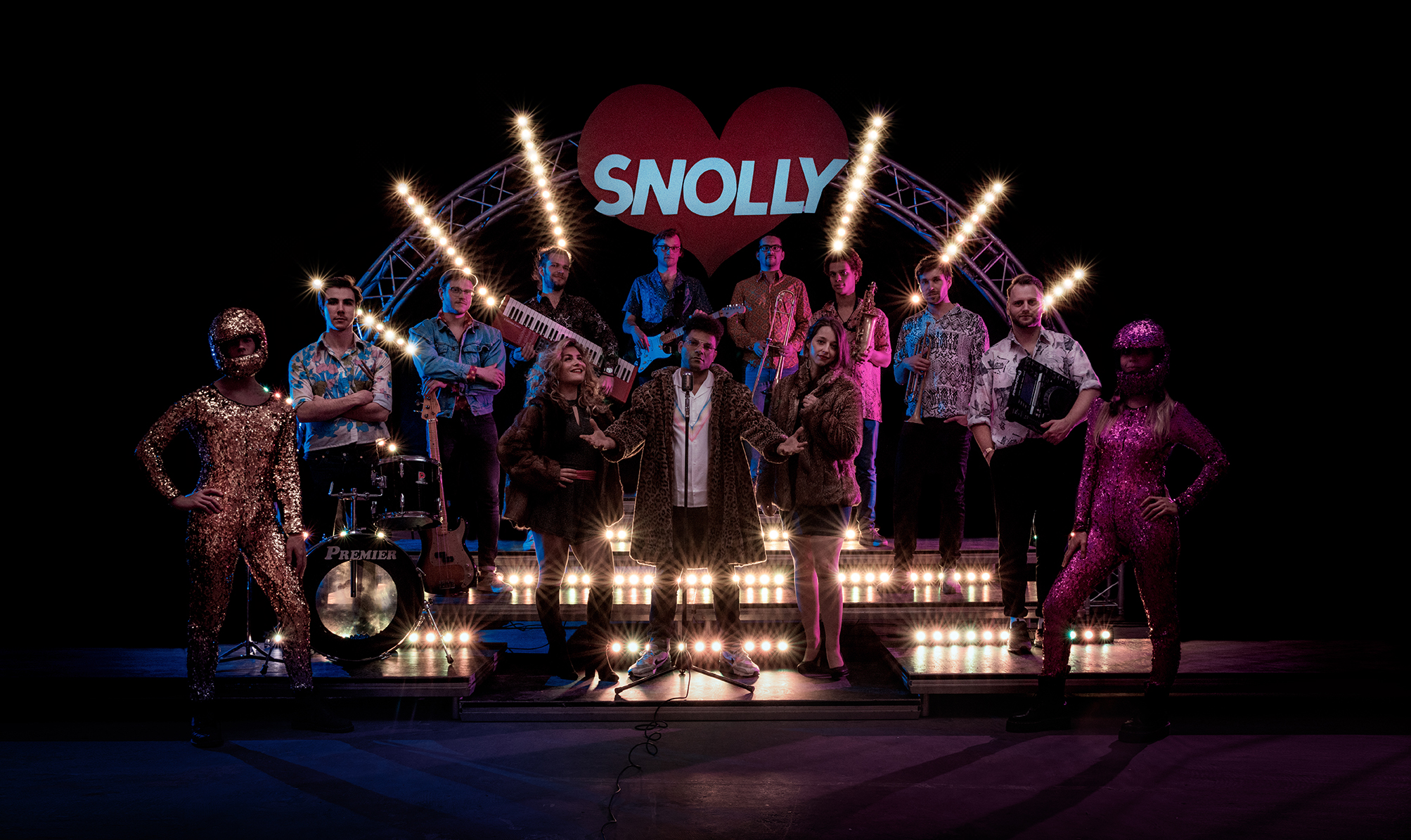 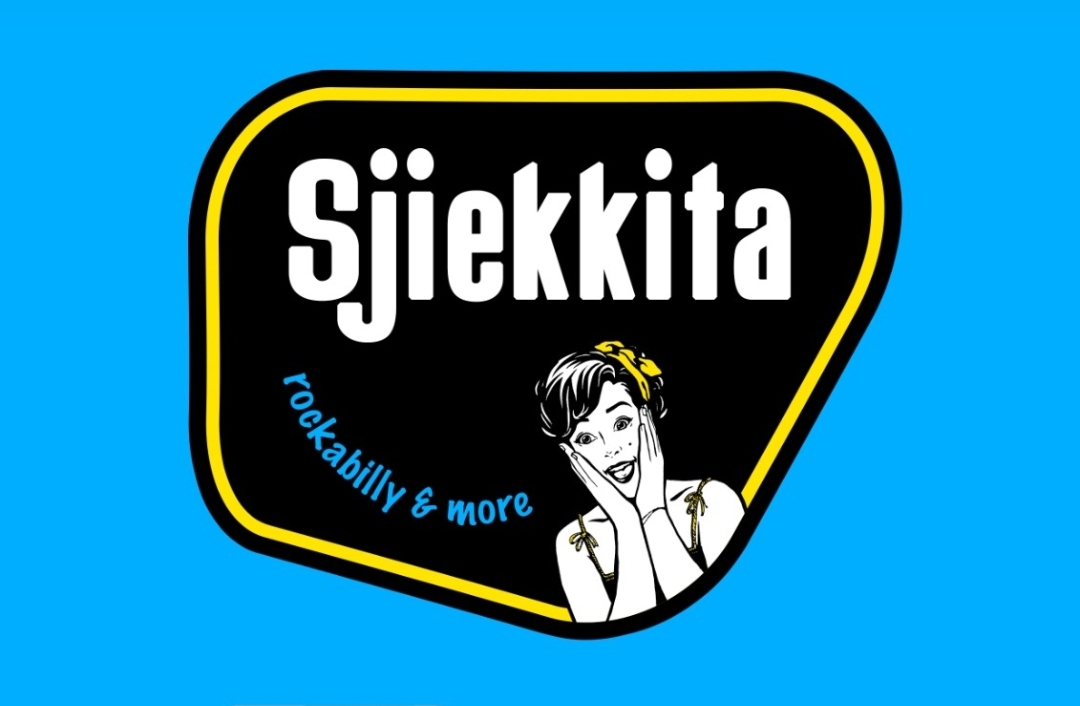 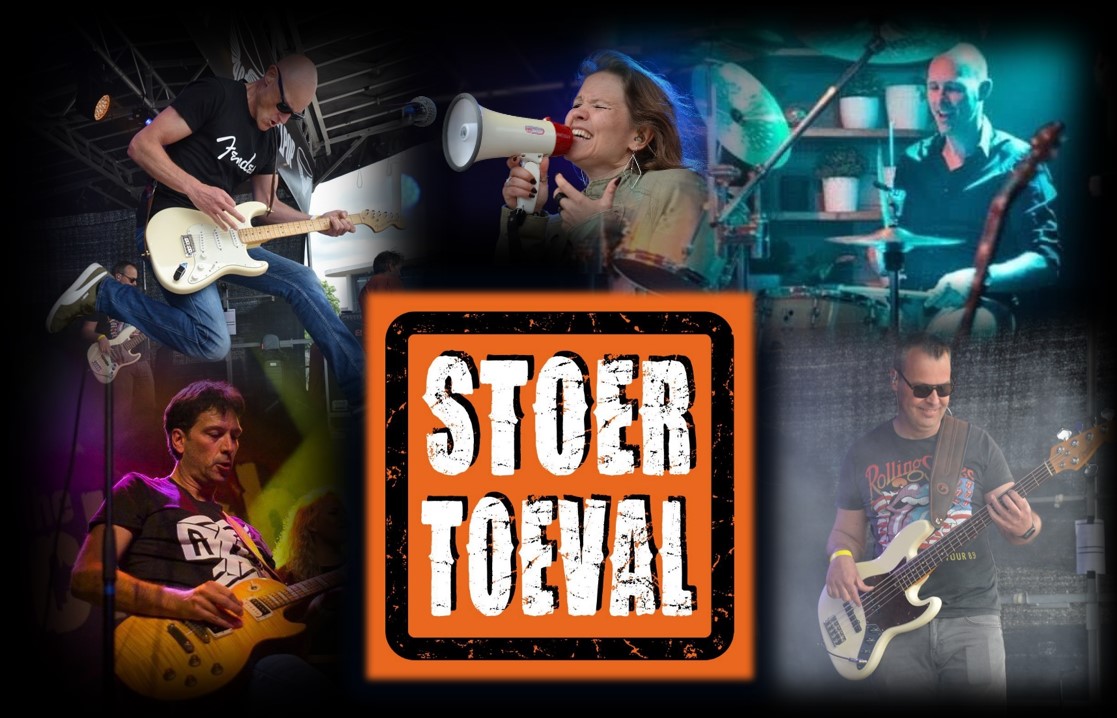 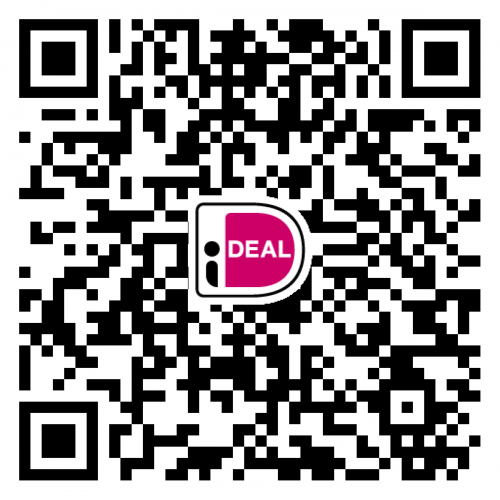